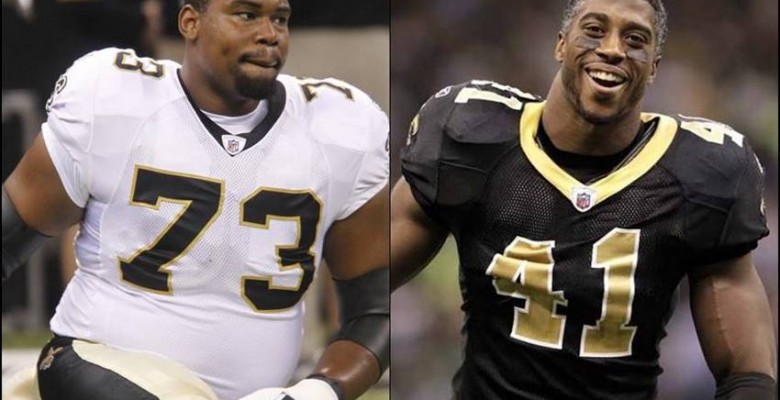 Two more members of the 2009 Super Bowl champions will be joined by Marco Garcia, the Fleur de Lis Award winner for 2020.

The post Jahri Evans, Roman Harper to be inducted into the Saints Hall of Fame appeared first on Crescent City Sports. 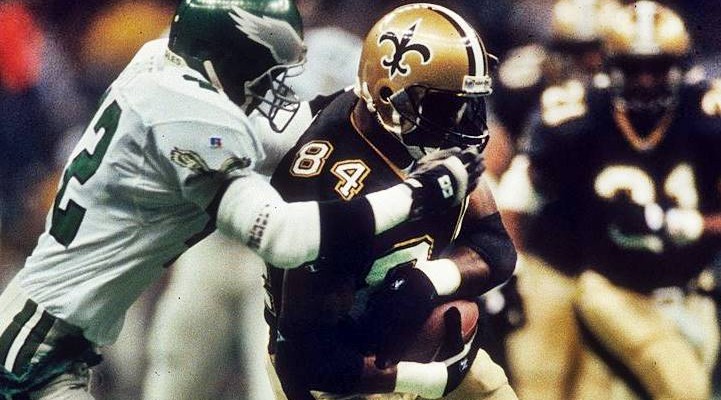 In nine seasons with the Saints, a former LSU standout had three 1,000-yard campaigns.

The post Louisiana by the Numbers: The best of every uniform (80-89) appeared first on Crescent City Sports. 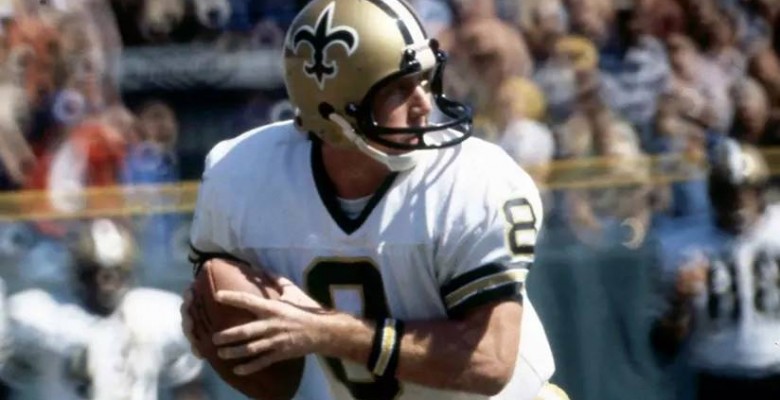 If the Saints do not select a quarterback Thursday night, it will mark the 49th consecutive year New Orleans has not taken a QB in the first round.

The post Saints can extend nearly 50-year trend in first round of NFL Draft appeared first on Crescent City Sports. 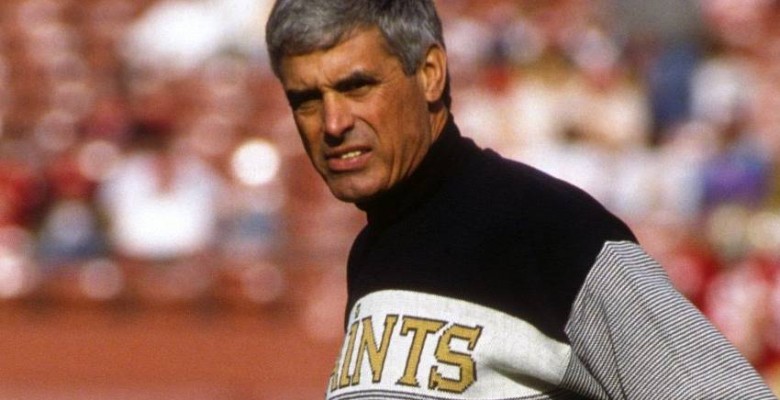 A proven assistant coach at the college level and in the NFL, Mora was highly successful in the USFL. 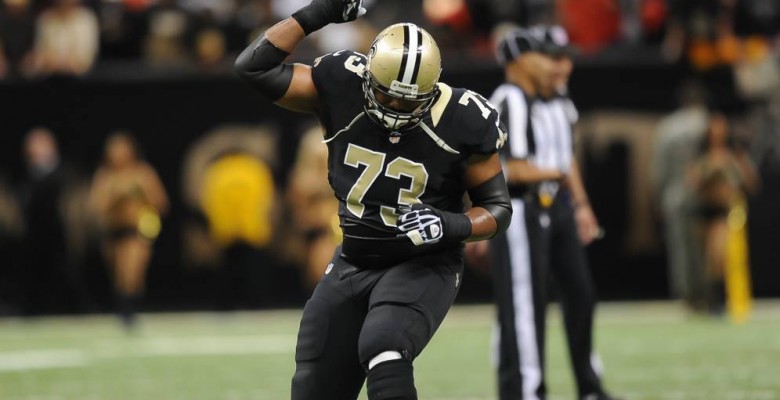 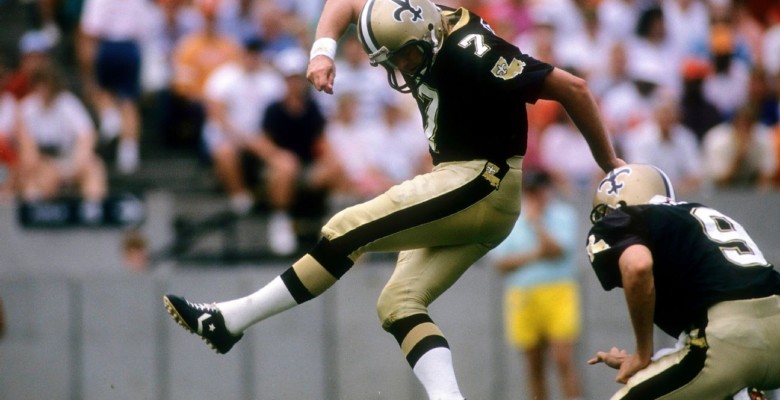 The kicker plays such an important role on any NFL team. 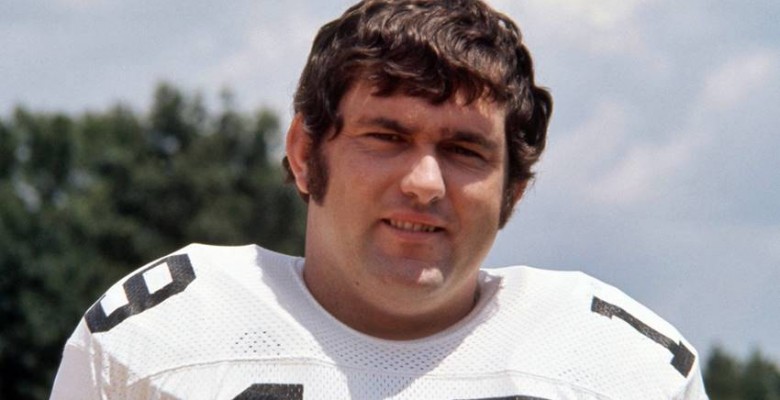 It is sobering to consider that many of the teammates Tom Dempsey had in New Orleans are no longer with us. 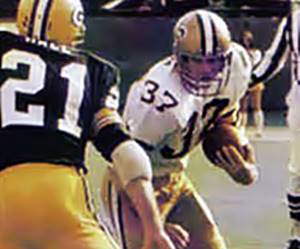 The New Orleans Saints have been fortunate to have some very good safeties over the course of 53 seasons. 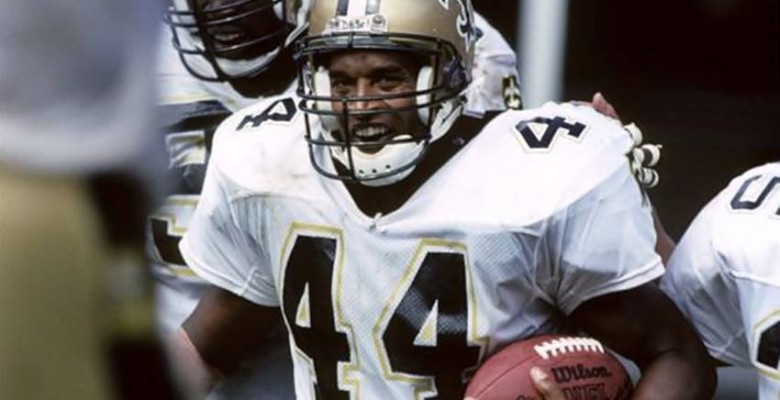 The New Orleans Saints have had good but not great corners in franchise history. 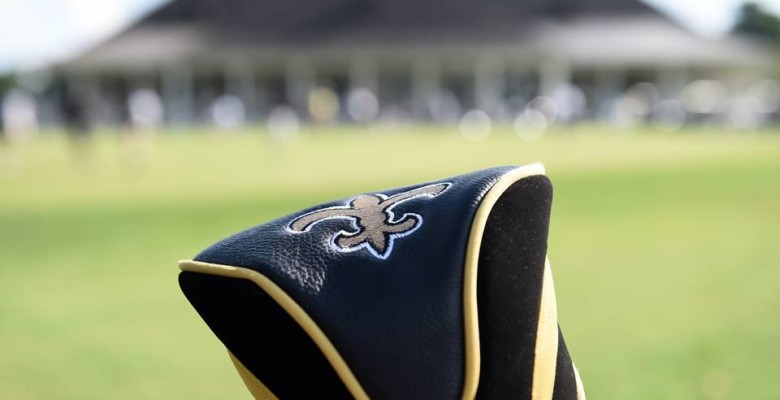 Those who had paid for foursomes previously will be refunded. 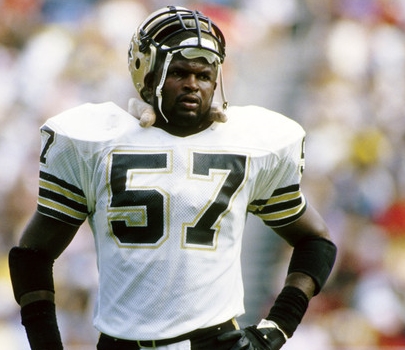 Of course, there have been many good to very good linebackers in the history of the franchise. 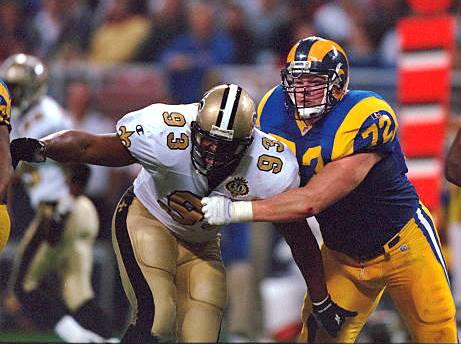 When you play defensive end in the NFL, you have to be responsible for holding your position, setting the edge, playing the run solidly and being able to rush the passer. 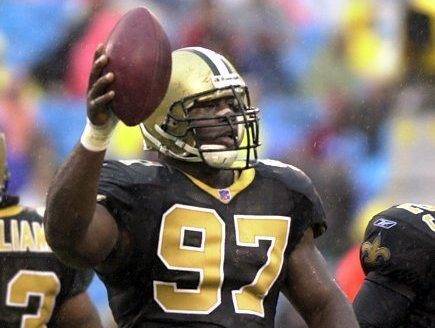 Defensive tackles are asked to hold the point of attack, to occupy blockers and to occasionally make tackles. 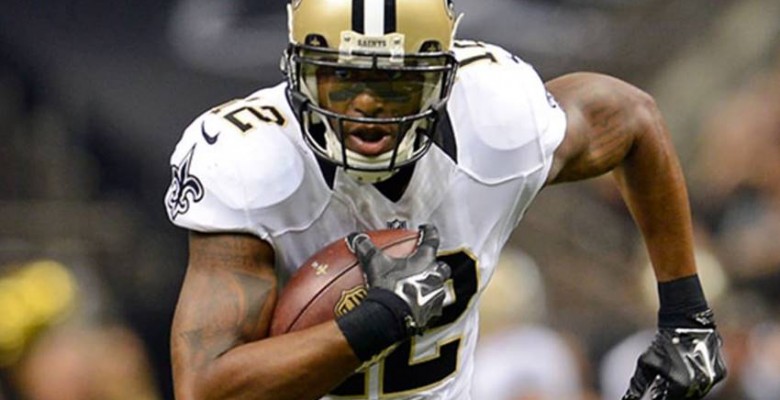 Wide receiver plays such an important role to any NFL team that wants to be successful. 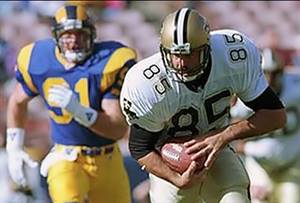 One of the most important positions which requires a multiple skill set is the tight end position. 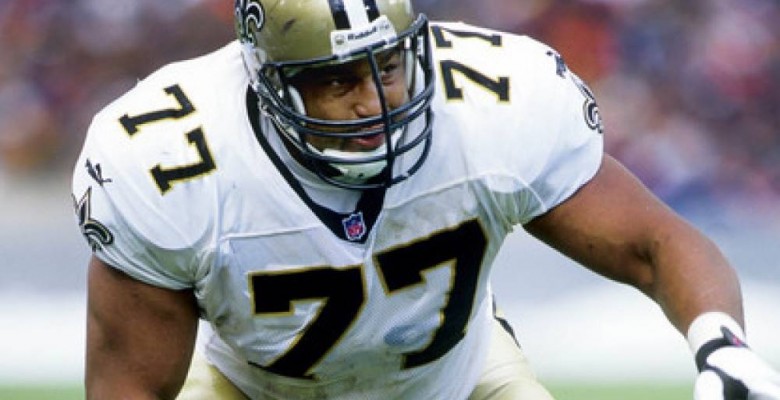 One of the better positions in New Orleans Saints history is tackle, whether at left or right tackle. 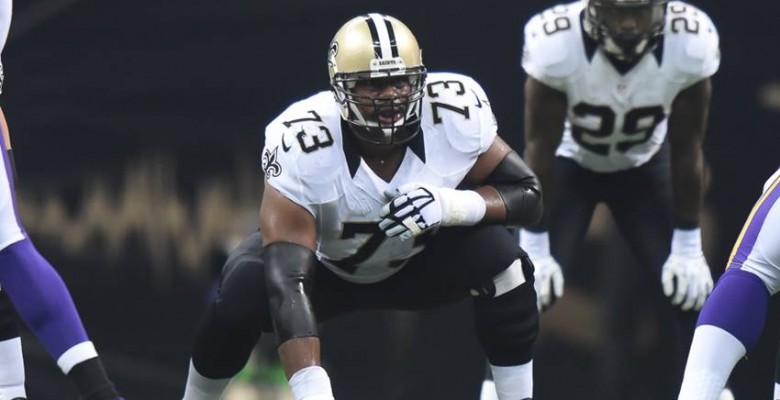 While the center position is obviously critical in starting every play and while the tackle position is so important, particularly in protecting the blind side of the quarterback, the guard spot is the glue to the offensive line. 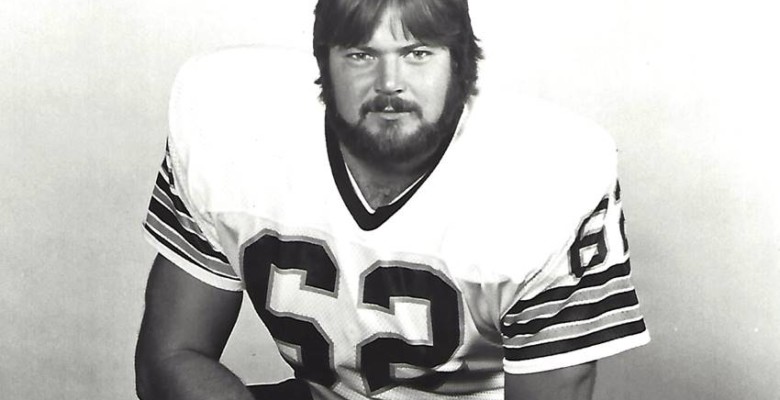 It is a tough position to navigate at any level, much less in the NFL. 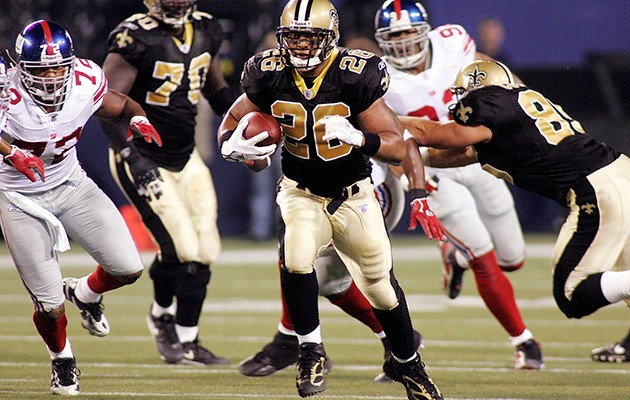 It is a glamour position on an NFL roster. It is also a low longevity rate position. 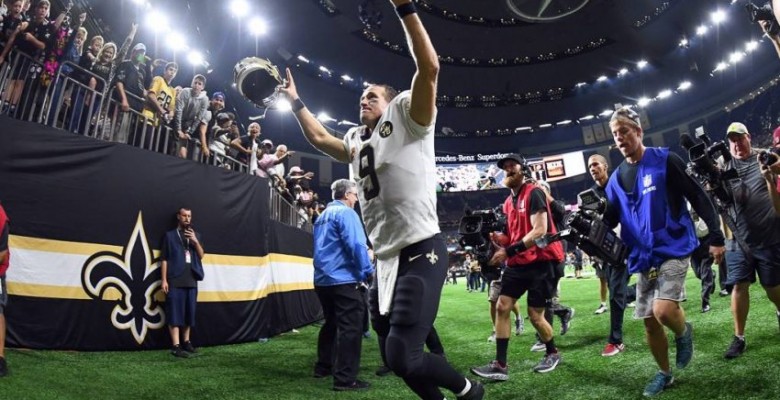 The 28th Annual Saints Hall of Fame Celebrity Golf Classic is set for Monday, May 18 at 9 a.m. at the Bayou Oaks course at City Park. 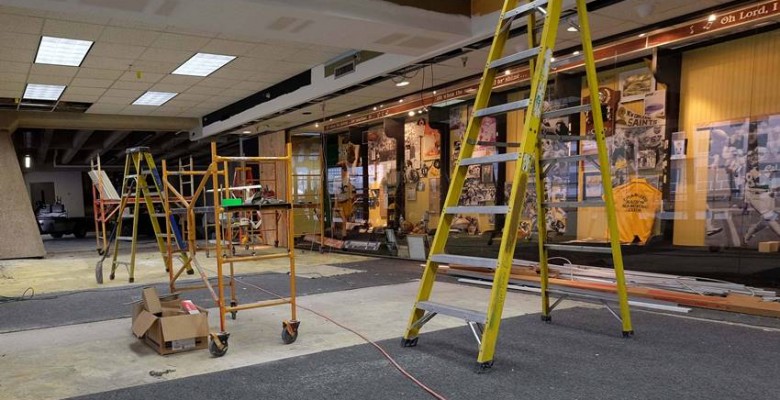 The Saints Hall of Fame Museum has closed until further notice due to the start of the renovation of the Mercedes-Benz Superdome. 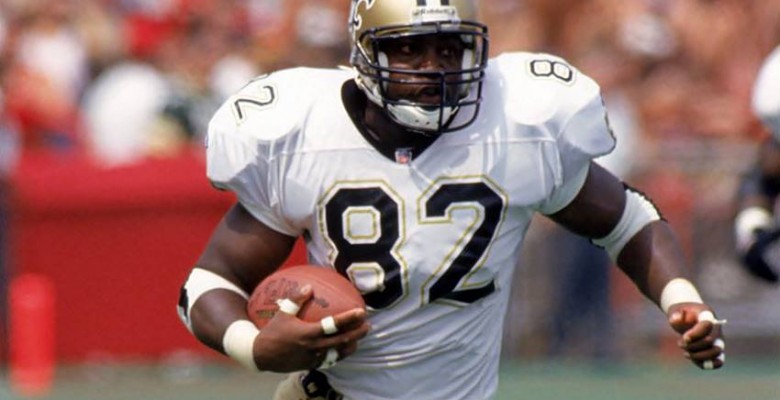 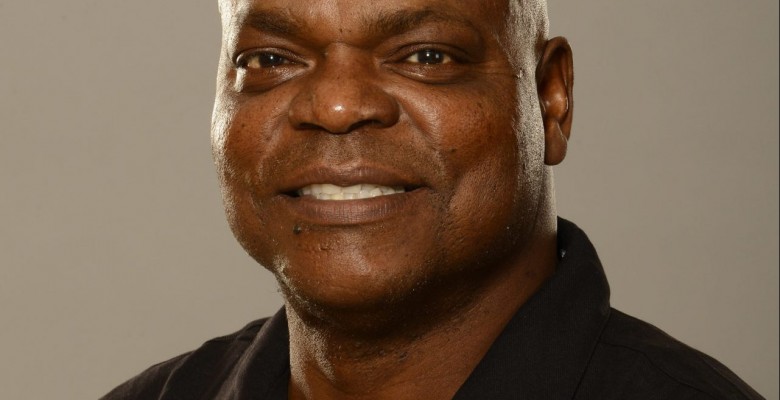 As a reporter you’re told not to become friends with players but you just can’t help it with some of these guys. Vaughan was one of those guys. 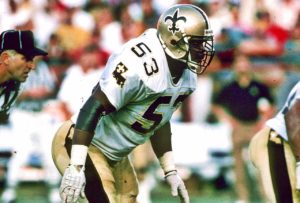